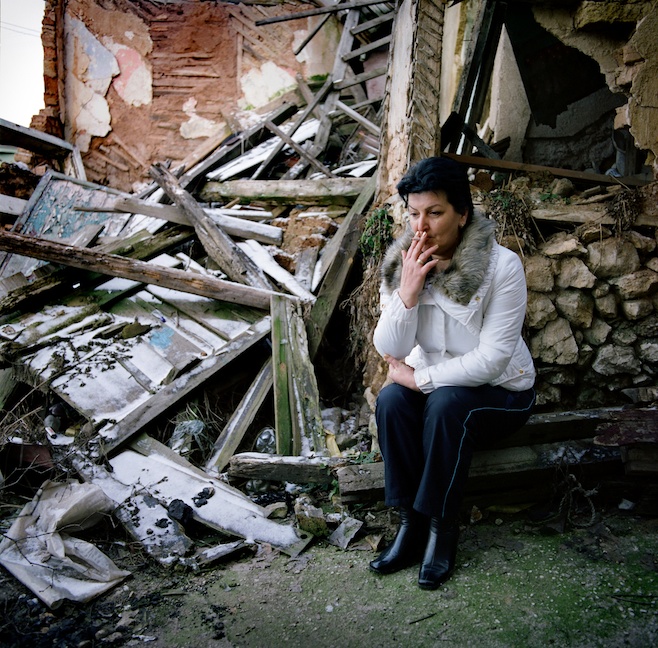 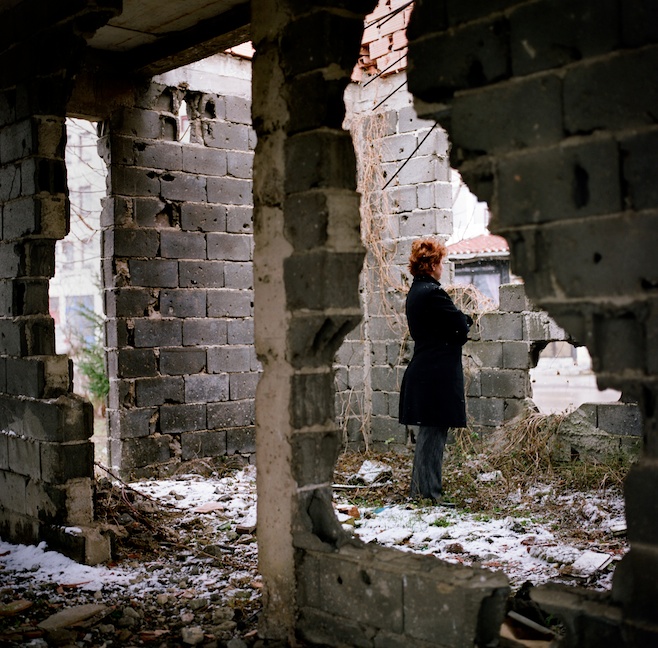 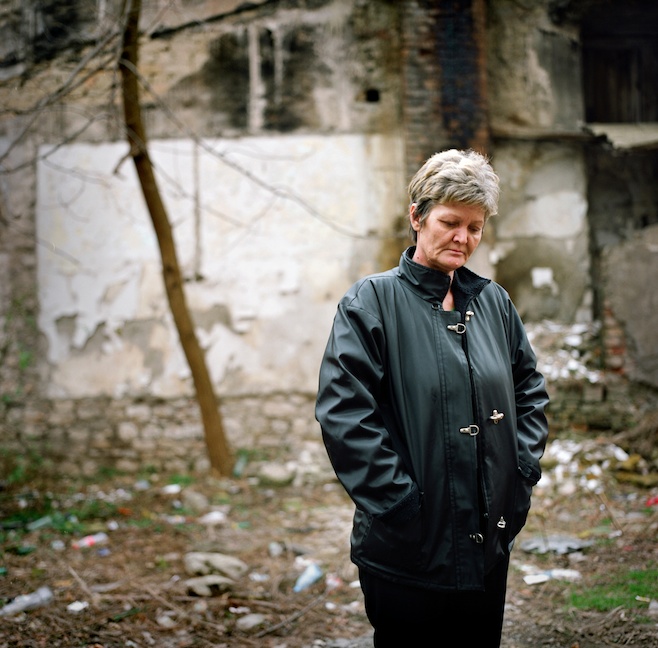 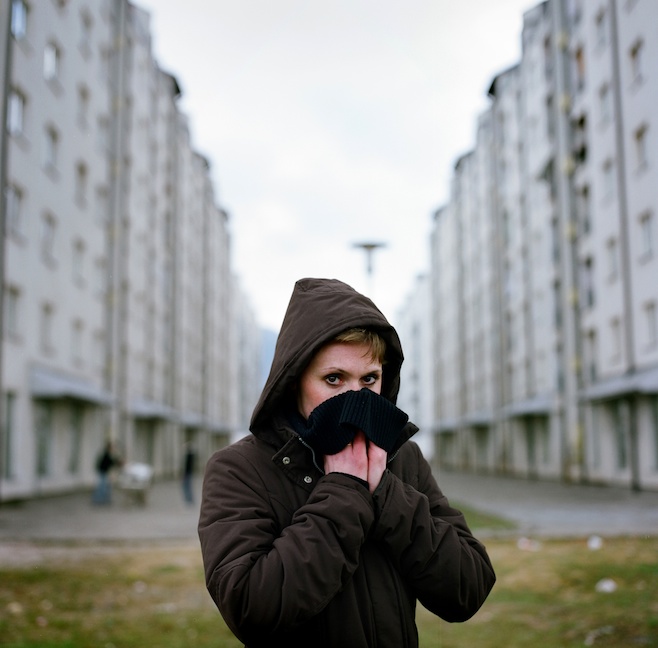 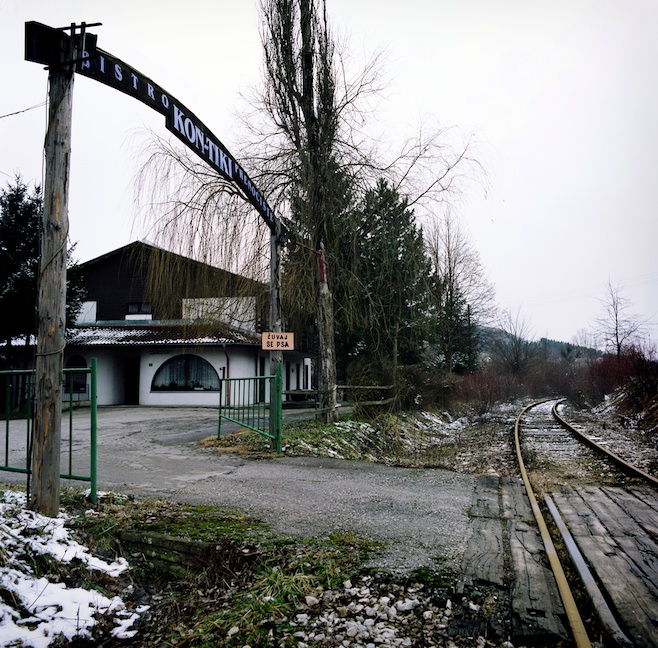 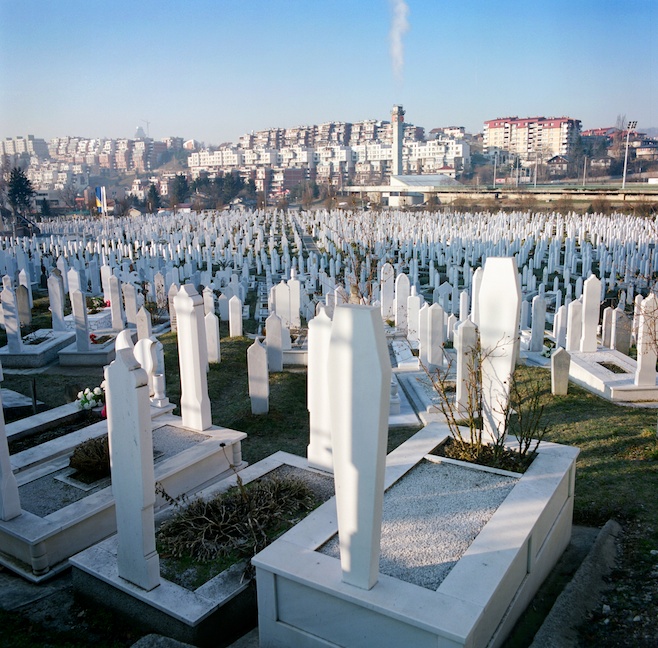 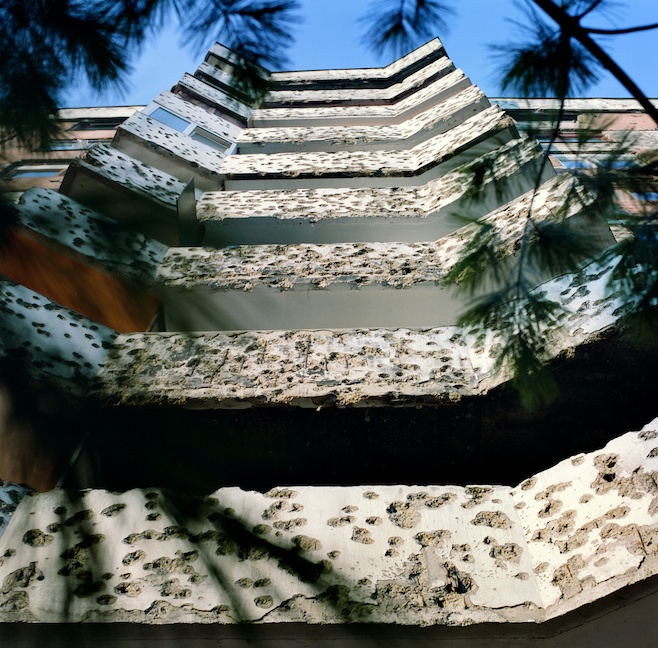 From victim to vigilante

A group of Bosnian rape victims are making a stand against their attackers, and, amidst growing frustration, hunting them down

THE atmosphere inside the bitterly cold office in the rundown urban outskirts of Sarajevo is awkward and brittle. At first nobody utters a word and then the thick black coffee and cheap Russian cigarettes arrive and the women become manic and talkative.

“This is the database,” says Bakira Plesic, pointing to the clumsily assembled rows of shelves behind her; stacks upon stacks of sky-blue books and folders. Inside the files, she says, are tens of thousands of testimonies of women and girls raped during the war in Bosnia between 1992 and 1995.

“Some of the victims in the logs are as young as 7, others as old as 65,”; Bakira, 46, adds with a blank expression. In a corner a student volunteer patiently types the latest testimonies into a bulky desktop computer that has seen better days. On the wall behind her grainy newspaper photographs and crude photocopies of former Serbian soldiers stare out defiantly. “These men are the Nazi’s of our time but are roaming free,” says Bakira, drawing heavily on a cigarette and waving her hand towards the pictures: “It is our job to find them, nobody else cares”.

Thirteen years after the civil war in Bosnia ended an estimated 80,000 women, raped and brutalized by soldiers during the fighting, still await justice in the courts. Today many of the victims remain in the same communities as the men who attacked them. Now, as the tiny Balkan nation looks towards taking back responsibility for prosecuting war crimes from an International Court in The Hague, a group of Bosnian rape victims are finally making a stand against their attackers, and, amidst growing frustration with the legal system, hunting their attackers down themselves.