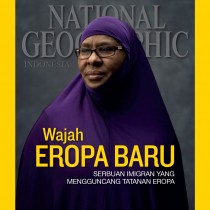 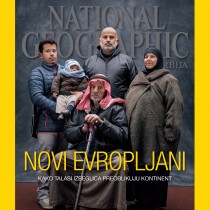 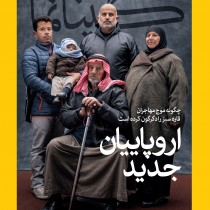 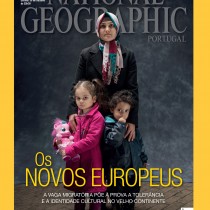 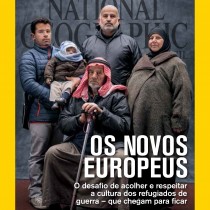 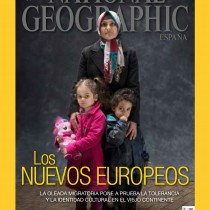 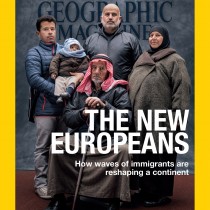 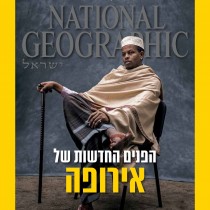 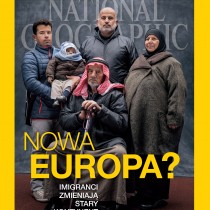 The Syrian and other refugees streaming into Europe since 2015 have roiled its politics and tested its tolerance. But they’re just the latest of many waves of immigrants since World War II. Indians in Britain, Algerians in France, Somalis in Sweden are some of the immigrants who are reshaping the continent. Commissioned by National Geographic Magazine, Robin Hammond travelled through Europe to tell the stories of ‘The New Europeans.’

See the National Geographic Magazines covers from around the world.

To see the full story including video and audio by Robin Hammond and text written by Robert Kunzig please visit: http://www.nationalgeographic.com/magazine/2016/10/europe-immigration-muslim-refugees-portraits/