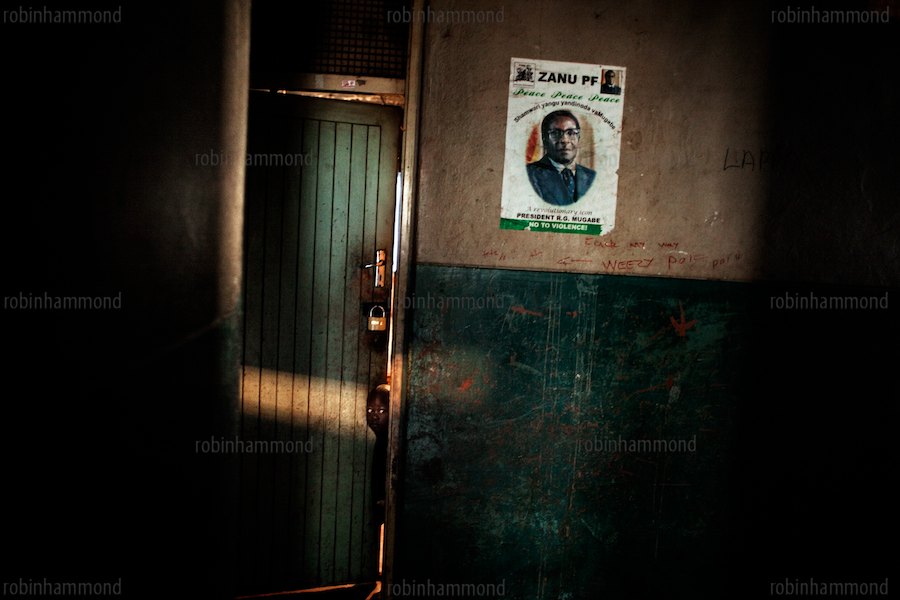 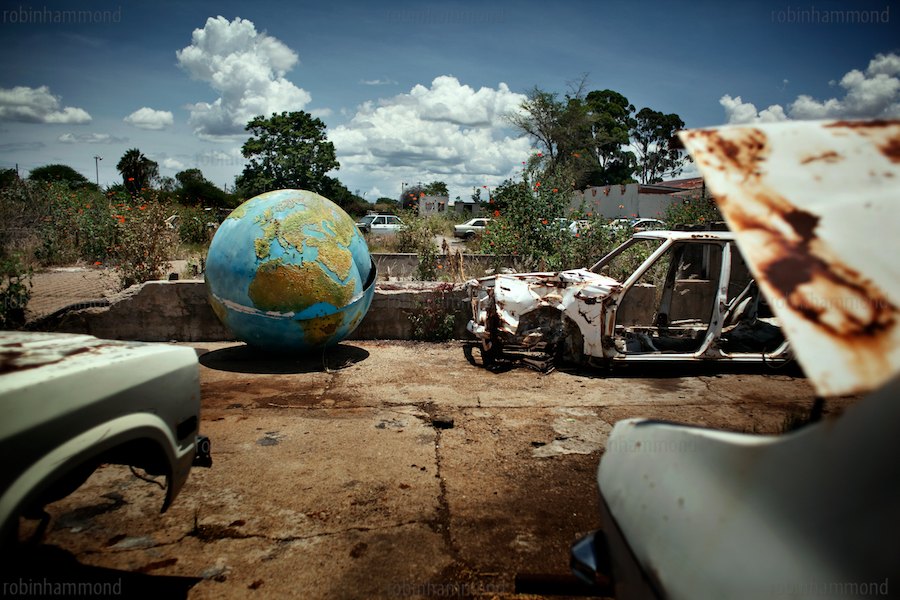 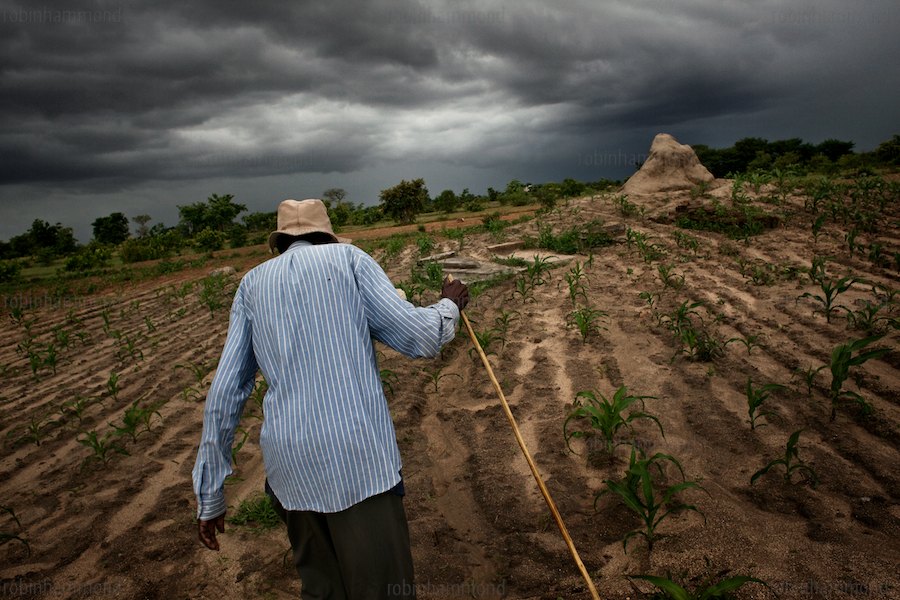 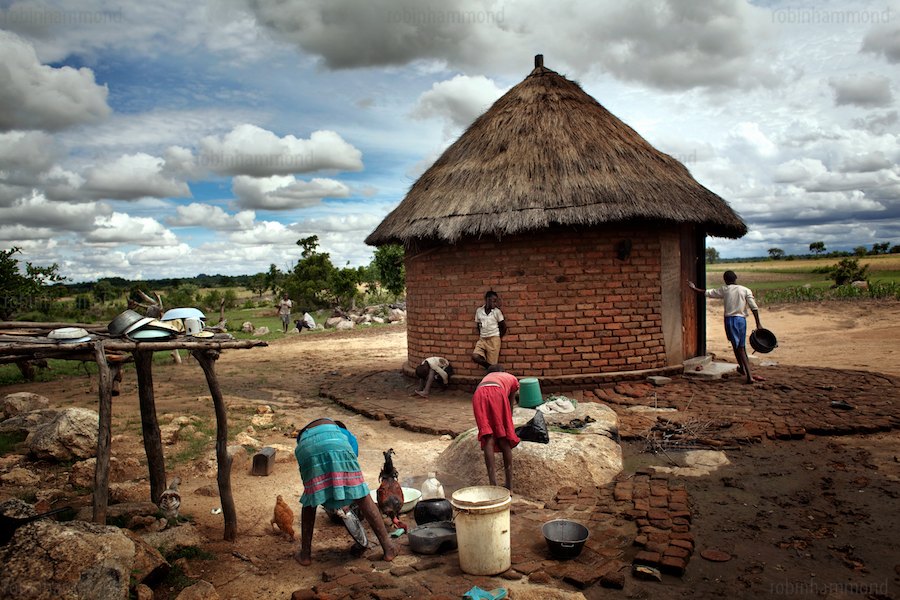 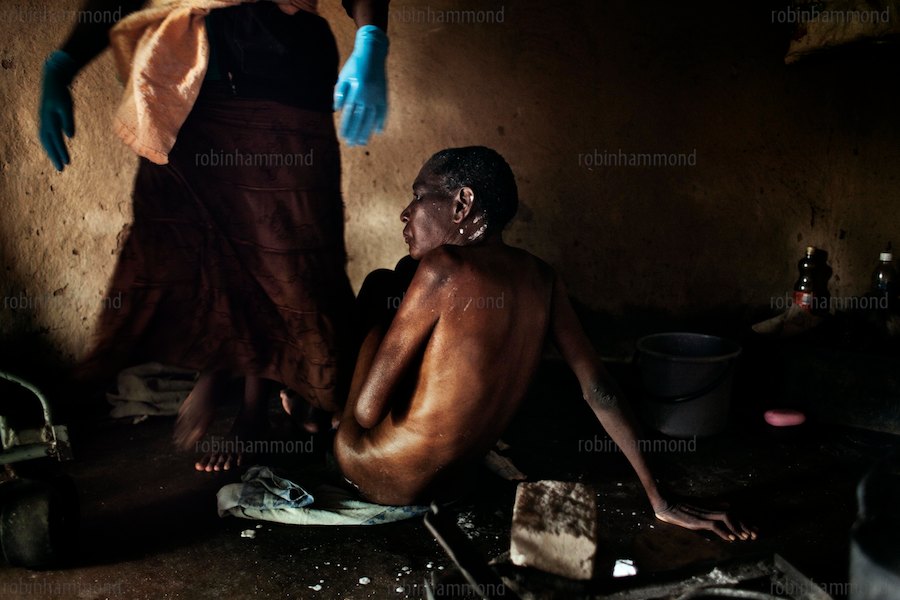 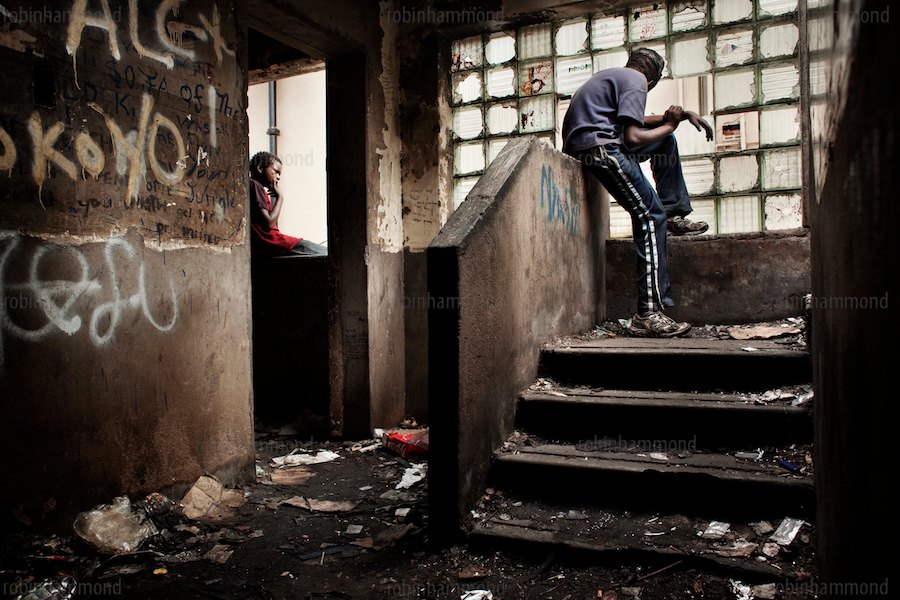 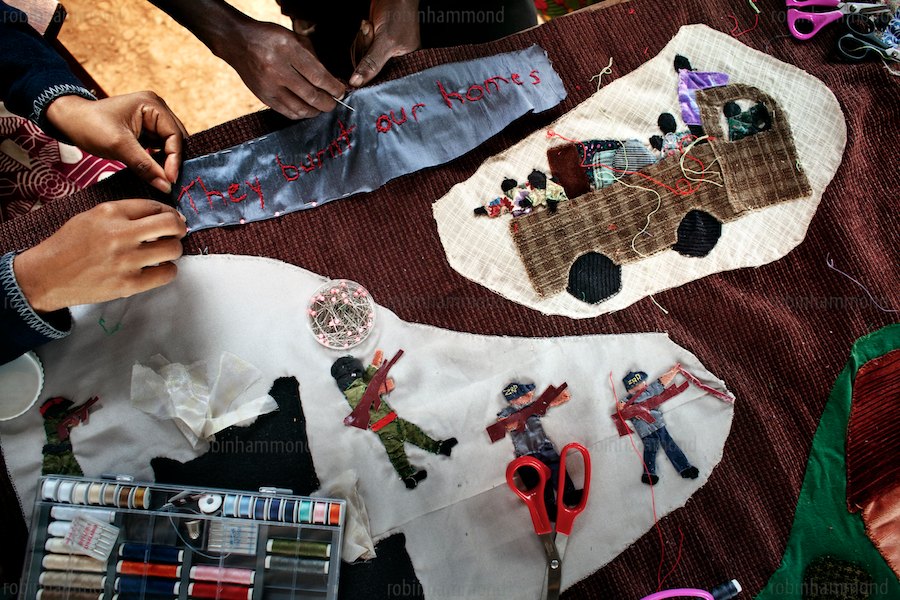 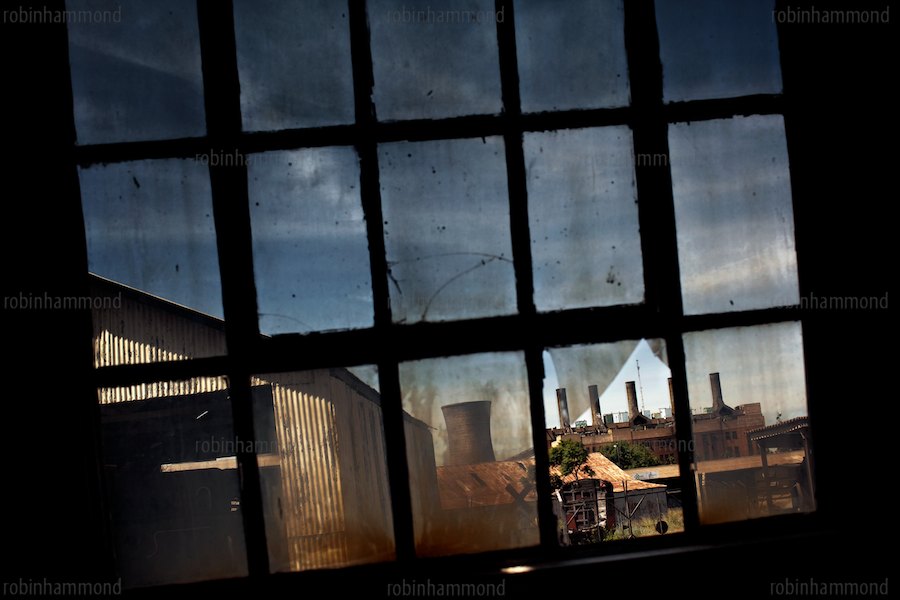 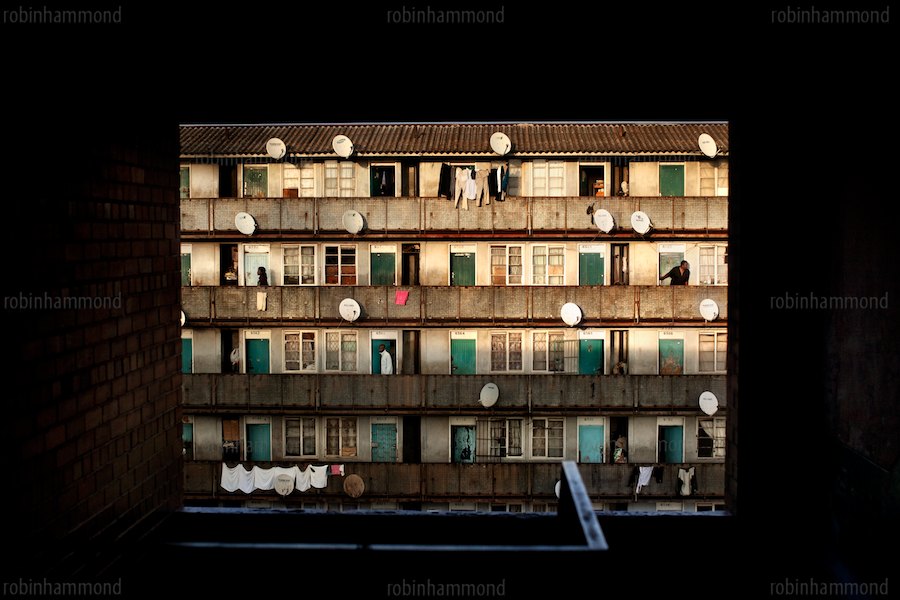 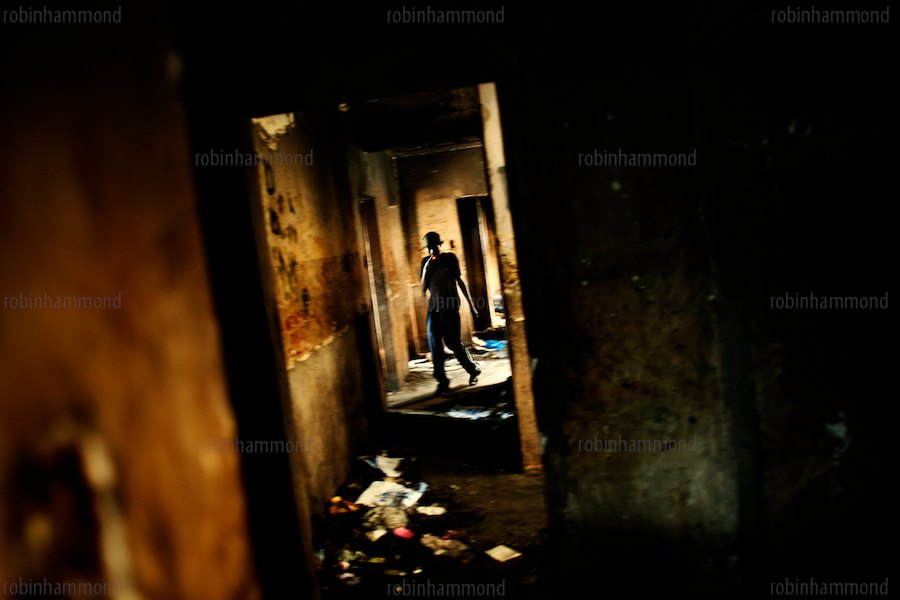 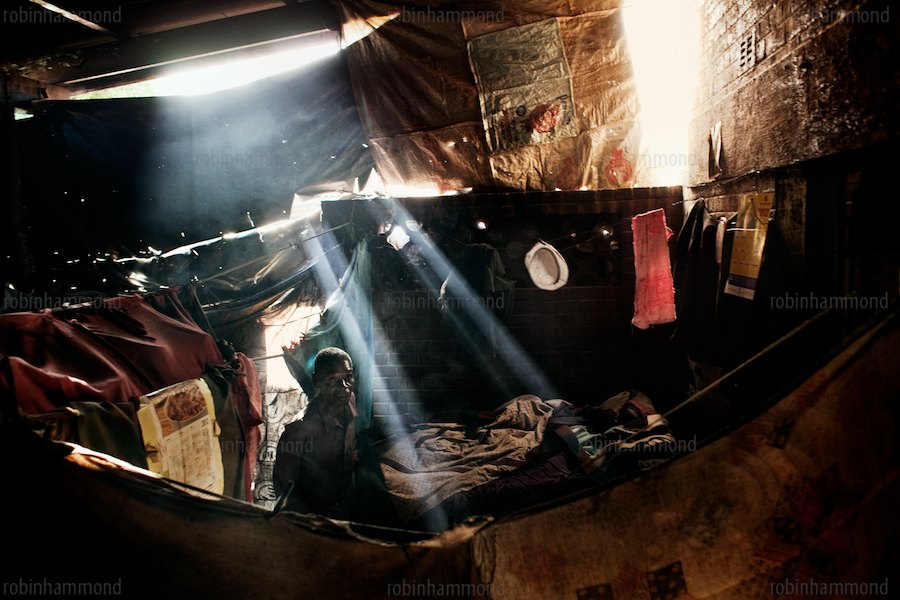 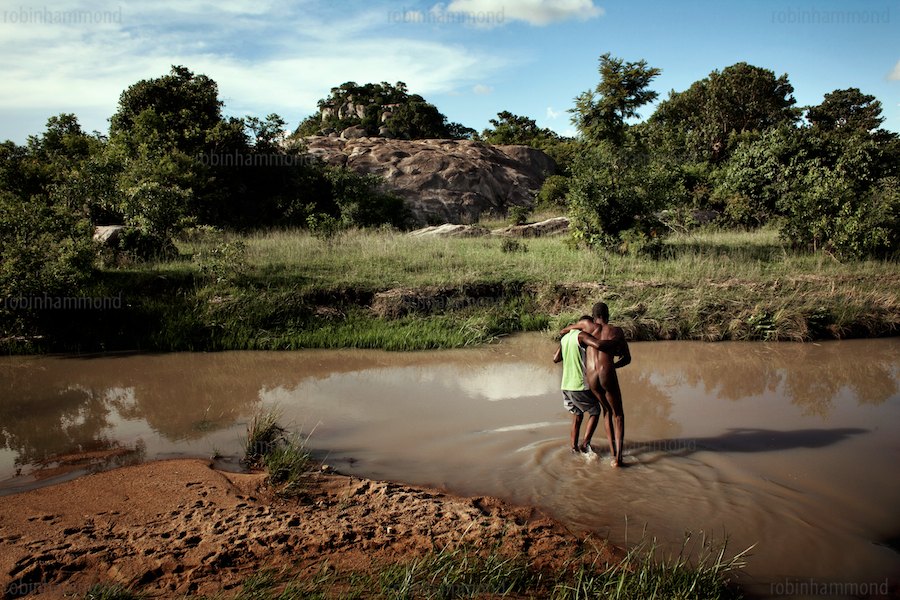 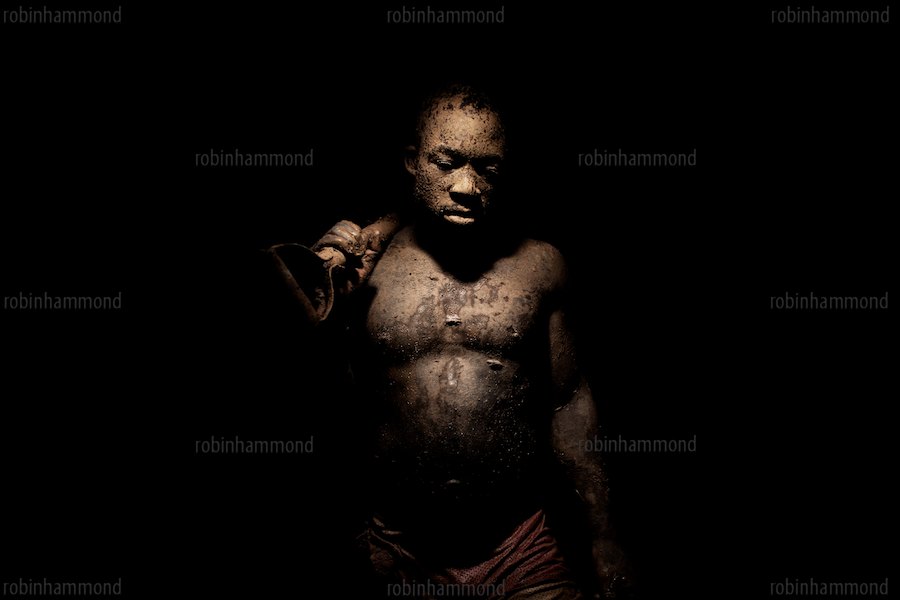 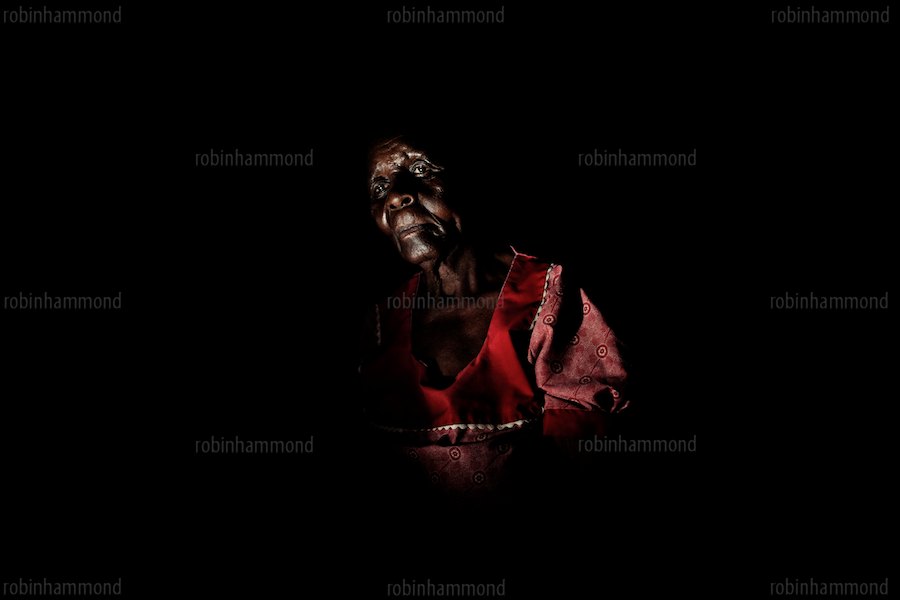 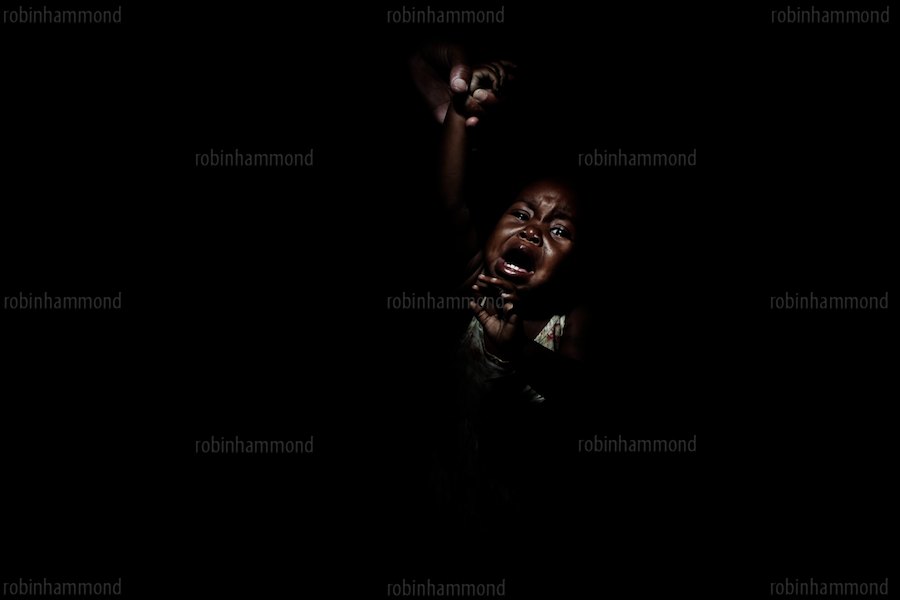 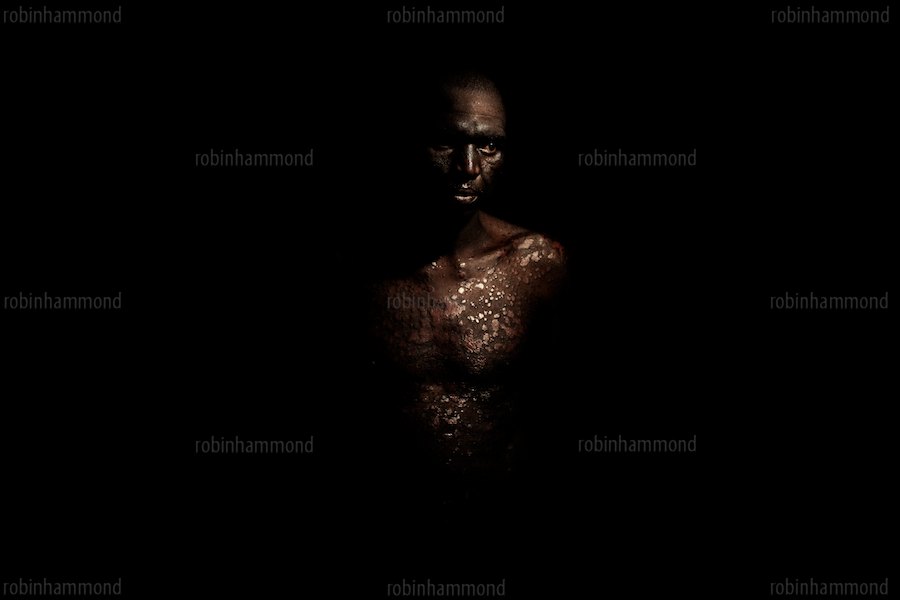 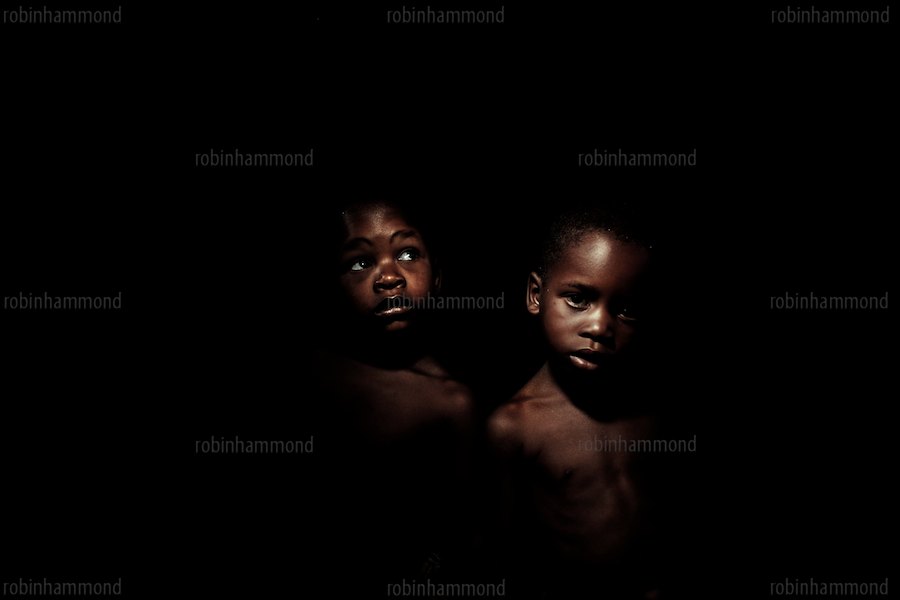 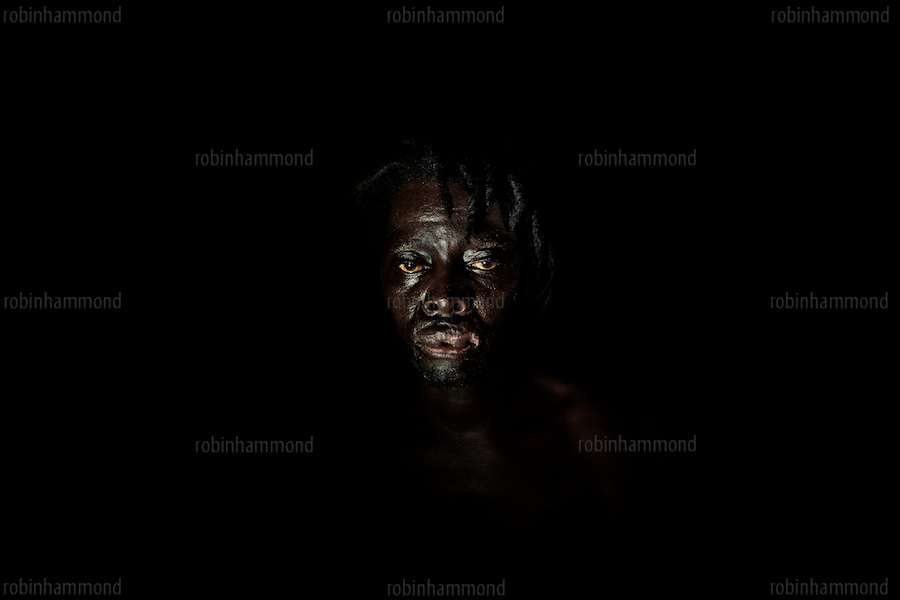 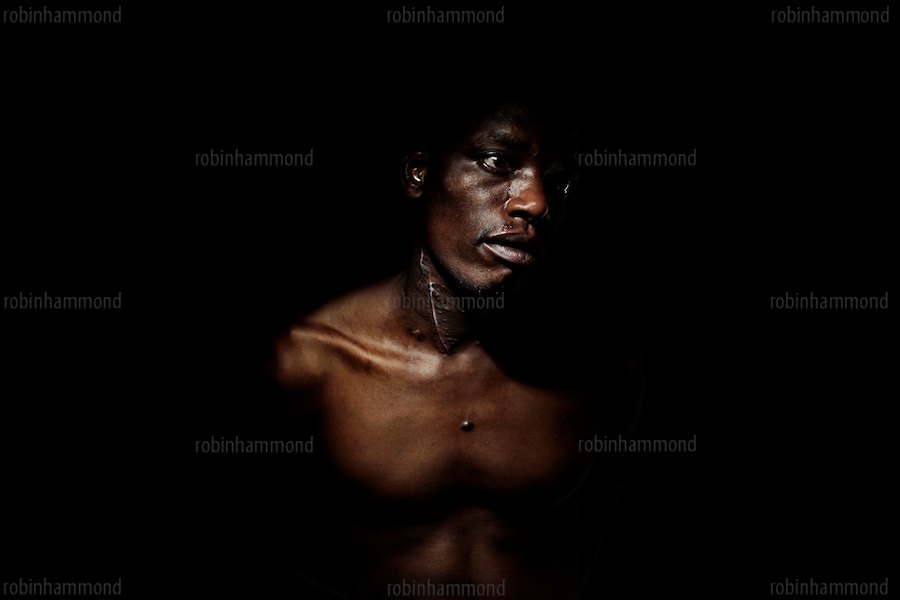 Your wounds will be named silence

The western world is accustomed to tales of barbarism committed against the peoples of third world countries by military regimes led by ill-educated thugs in uniform – Bokassa, Amin, Pol Pot. But it has been flummoxed by Mugabe. He is a highly educated, suave and eloquent man who wears Saville Row suits. He speaks beautiful English. He fooled us all.

As a rookie reporter in 1975 I was the first journalist to write his biography. His articulate charm and sophisticated persona, coupled with his glorious vision for a Zimbabwe free from the humiliating shackles of colonialism, where every person would walk in dignity, regardless of race, tribe or creed, made me his ardent supporter.

Together with millions of my countrymen, I wept for joy as he raised our flag for the first time on 18 April 1980, and proclaimed to white, black and brown Zimbabweans: “Today we are bound together as one nation.” Freedom tasted sweet and he inspired us to believe in a bright tomorrow – with health, education and housing for all.

For many years after independence, Mugabe was the western world’s African darling. They feted him, showered him with honorary degrees, fed his ego with awards and his coffers with bilateral aid. So mesmeric was he, that his genocide of an estimated 20,000 people in Matabeleland in the early 80s was dismissed as an inconvenient truth.

Over the past 10 years – the weary, barren years of my exile – I have wept again: but never for joy.

I wept when I saw the photographs in this book – the bloody, beaten bodies of my people, the wide, scared eyes of our fatherless children. Robin Hammond has captured with heart-wrenching accuracy the destruction of our dreams – the blood-stained tatters they have become.

I’m sure many world leaders would like to murder journalists who snap at their heels daily, exposing their weaknesses, holding them accountable, bringing their dark secrets and craven self-serving into the light, but they don’t actually send out armed thugs on government pay to thrash, maim and kill them. In Mugabe’s Zimbabwe journalists are an endangered species. His regime has bombed and banned newspapers, bombed radio stations, confiscated – stole, that is – transmission equipment, kidnapped and deported foreign journalists, arrested, locked up and beaten local journalists. Knowing all this, Hammond still undertook his mission to give a voice to the voiceless through his lens. And he has paid the price in full – harassed, interrogated, imprisoned.

His courage and commitment is demonstrated by his becoming one with his subjects, sharing their pain, their fear. Only thus could he have produced photographs like this – a priceless record of the evidence of man’s inhumanity to man, through people who have witnessed barbarity at its worst (credit robin). As a white man trying to melt into the shadows to avoid detection by Mugabe’s thugs, many of them in police uniform, and having to move in predominantly black communities, Hammond’s relationship of trust with the people whose stories he has so evocatively captured and enunciated to the world in this book is key. Betrayal by any one of them could have meant torture, imprisonment and even death.

Mugabe has said publicly that he believes in the power of the gun. I believe in the power of words – and in the power of these beautiful/terrible photographs. Their publication will ensure that no-one is deceived – as I and my countrymen once were – by the monster who refuses to relinquish power in Zimbabwe, and in doing so destroys the lives of millions.