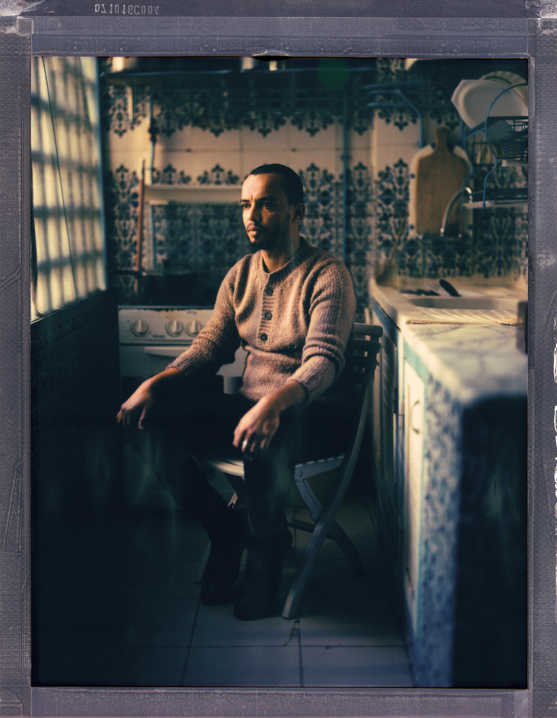 “The members of the community need to be brave enough to show who they really are – and people have to deal with it, because it’s a fact: gay people they are real, not a myth, so it’s a daily struggle and we have to be ourselves, not hide, be loud, it’s about visibility.”

Badr Baabou is a gay man and chairs the organization Damj, which means inclusion, for the rights of the LGBTI, lesbian, gay, bisexual, transgender and intersex people, in Tunisia. That alone is enough for him to be subject to physical assault, and even death.