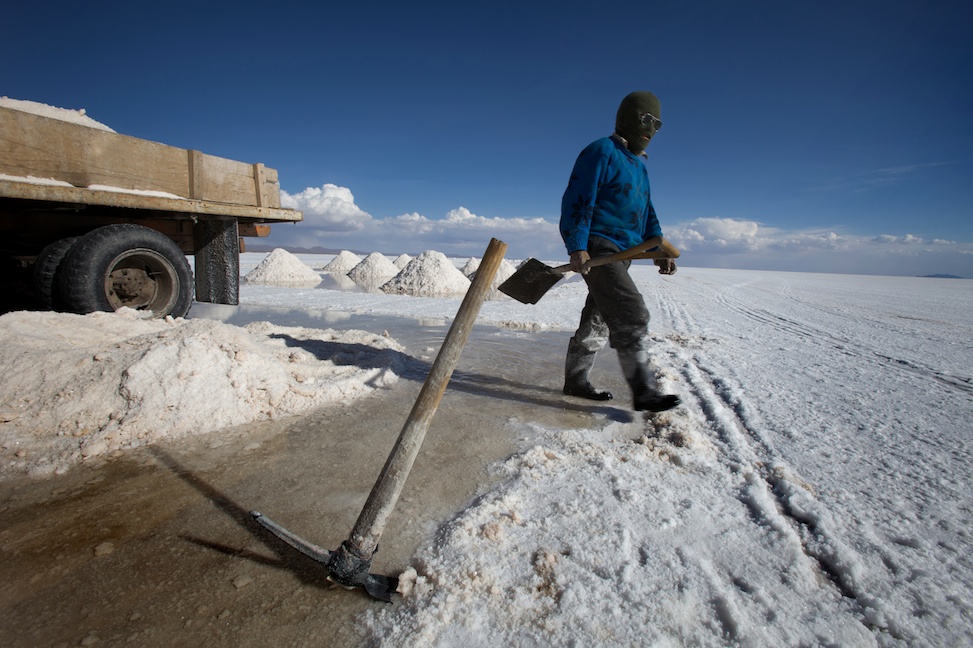 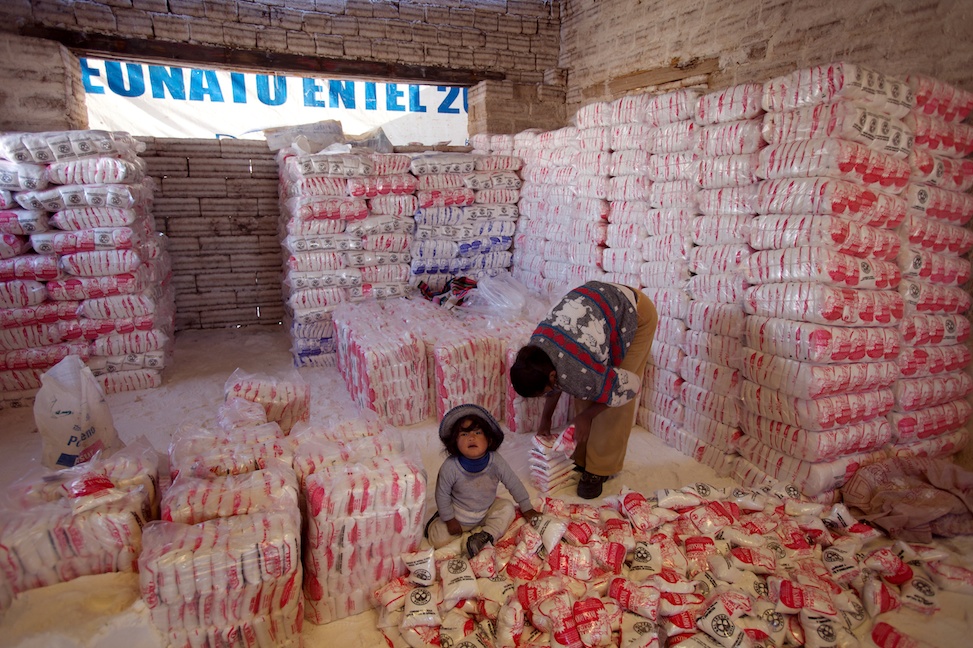 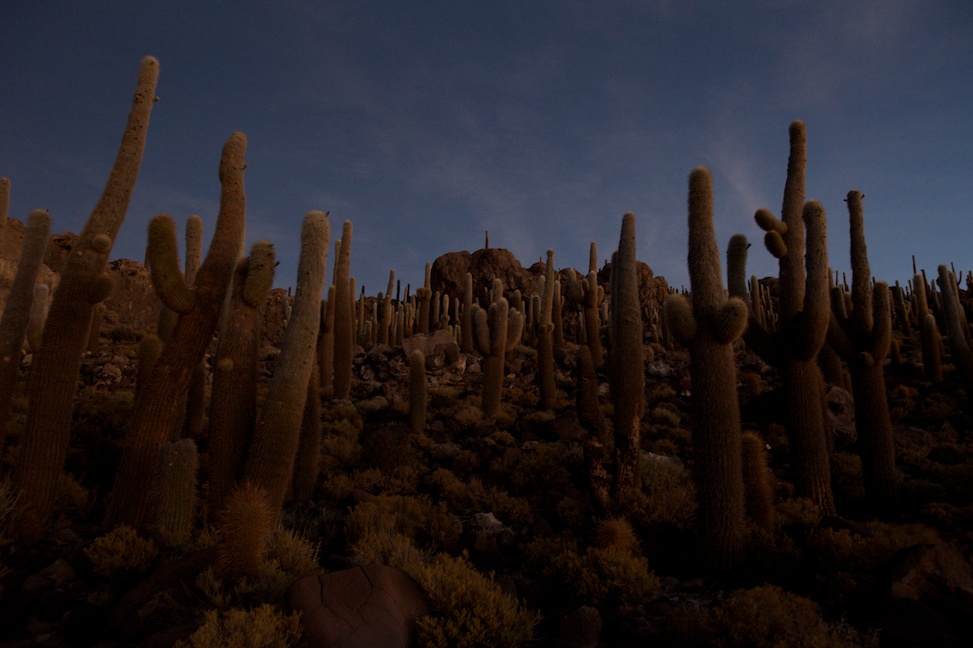 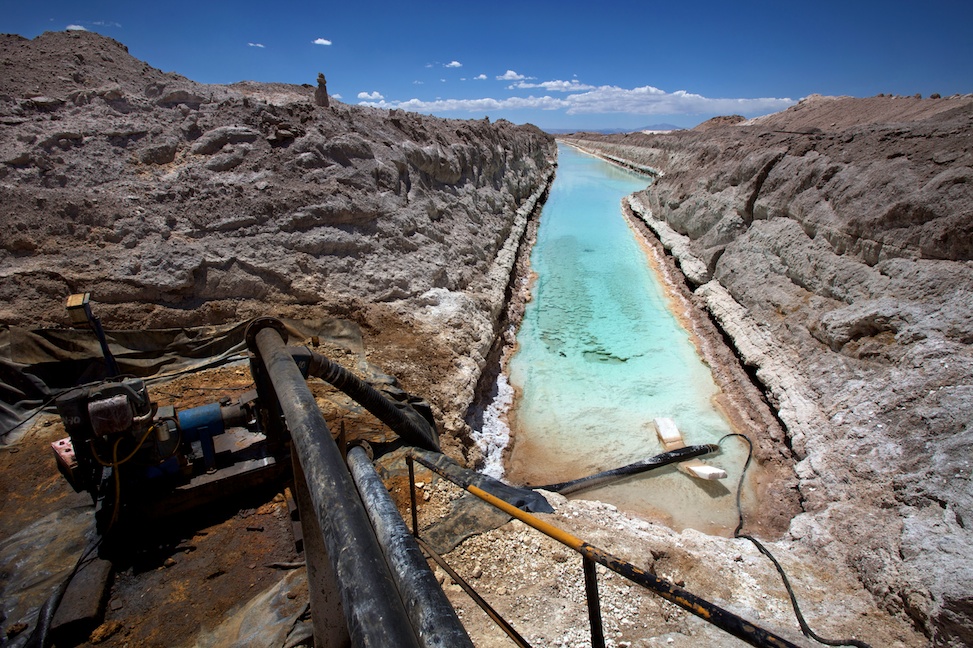 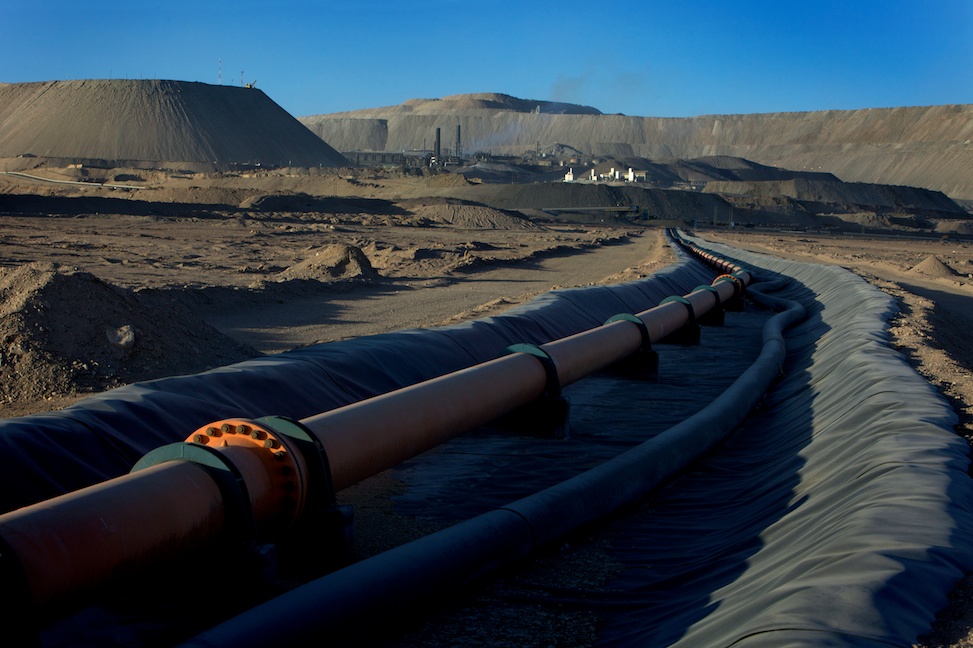 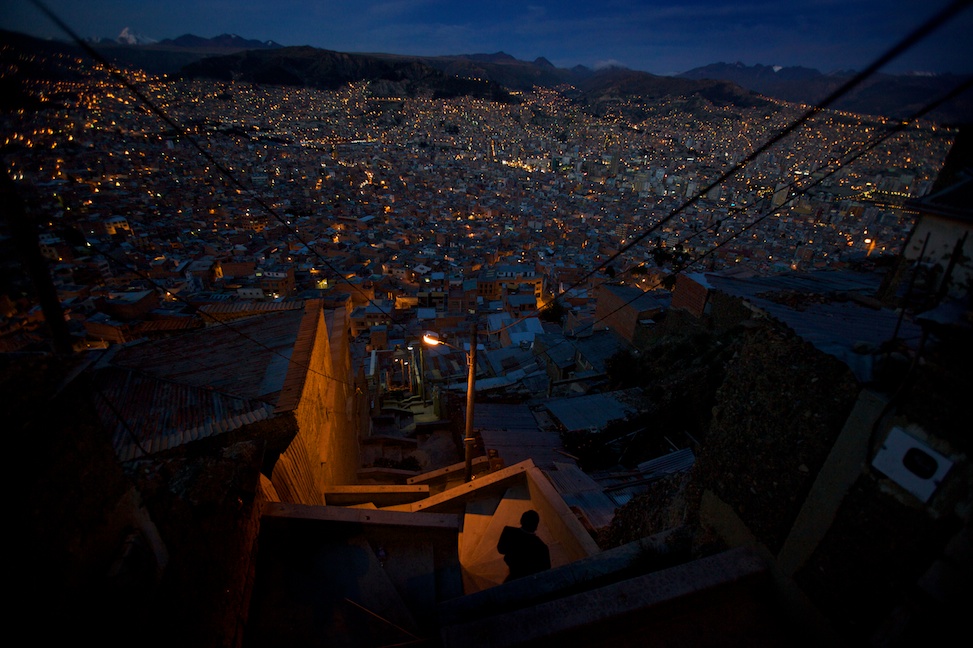 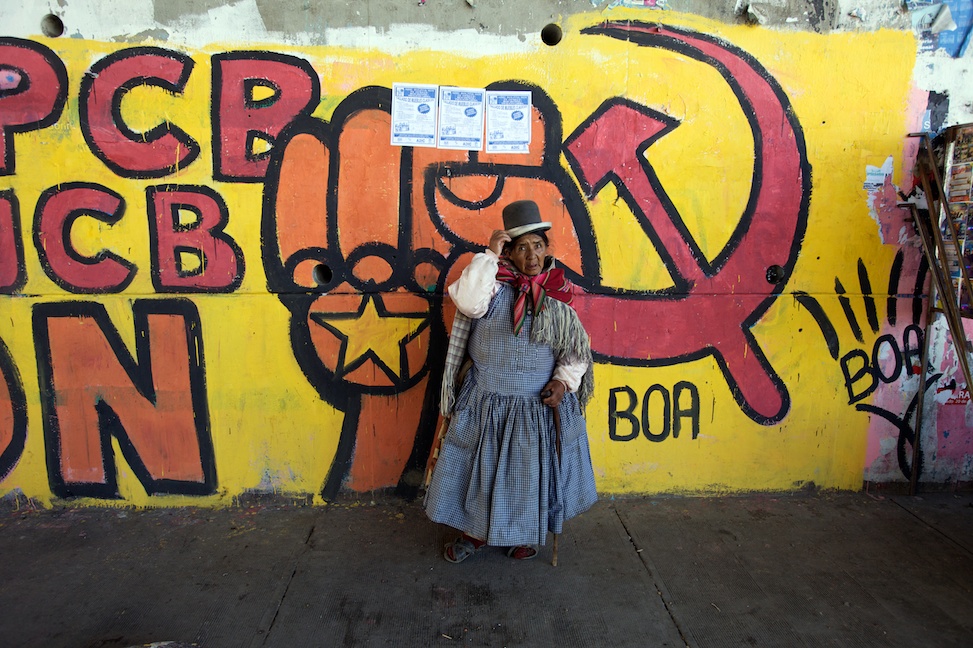 Lithium and the new energy frontier

“As we indigenous peoples understand it, the earth is a mother and you can’t, for the sake of accumulating capital in just a few hands, turn Mother Earth into a commodity.” Evo Morales. Bolivian President.

DARKNESS FALLS across the Andes turning the distant snowcaps from blinding white to nothingness in the blink of an eye. From the East the night races across the bleak Altiplano towards us as the temperature plummets to below zero leaving the windswept plains of the planet’s largest salt-plain in a vast cold shadow. Above our heads the sky changes to a hazy and then a deep blue hue, revealing the clearest view of the milky way to be found anywhere on earth; a dreamlike band of crystal light arching gracefully across the entire celestial sphere: Gemini, Orion, Vulpecula, Taurus, Sagittarius.

When Neil Armstrong and Buzz Aldrin became the first men to walk on the moon on 20th July 1969 one of the first sights they encountered from Space was the wilderness where we stand. As the earth turned they were captured by a vast patch of white across the lower South American continent which they instantly took to be glacial but was in fact Southern Bolivia’s Salar De Uyuni, a little-known desert of cactus, dust, rainwater lagoons and home to ten billion tonnes of salt covering nearly 5,000 square miles.

Since then the Salar, which straddles an altitude ranging from 20,000ft at its peaks and ridges to about 12,000ft in the plains, has remained a largely forgotten corner of one of the most remote and inaccessible plateaus in the world; a destination for bewildered travelers heading to the Chilean border the long way from La Paz and intrepid astronomers intent on using the clear night skies above the salt plains to study the mysteries of the galaxy.

But all that may be about to change. Energy economists in London, New York and the Middle East predict that this unlikely windblown patch of salt in the Andes, a sea of emptiness with barely 60 tumbledown adobe villages encircling it, could, over the next two decades, become the next Saudi Arabia. Like the Persian Gulf before it in the 1920’s the Salar de Uyuni, or more specifically the vast quantities of Lithium beneath its Northern Ireland size salt table, could hold the answer to the future of transport but the fight to secure it could be one of the most defining energy issues of the next decade.