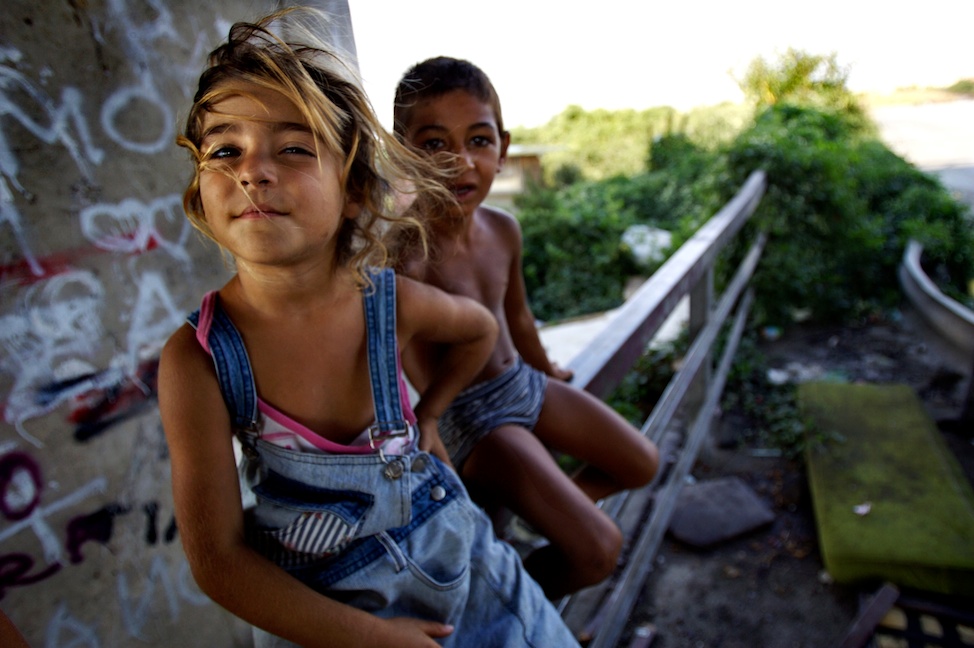 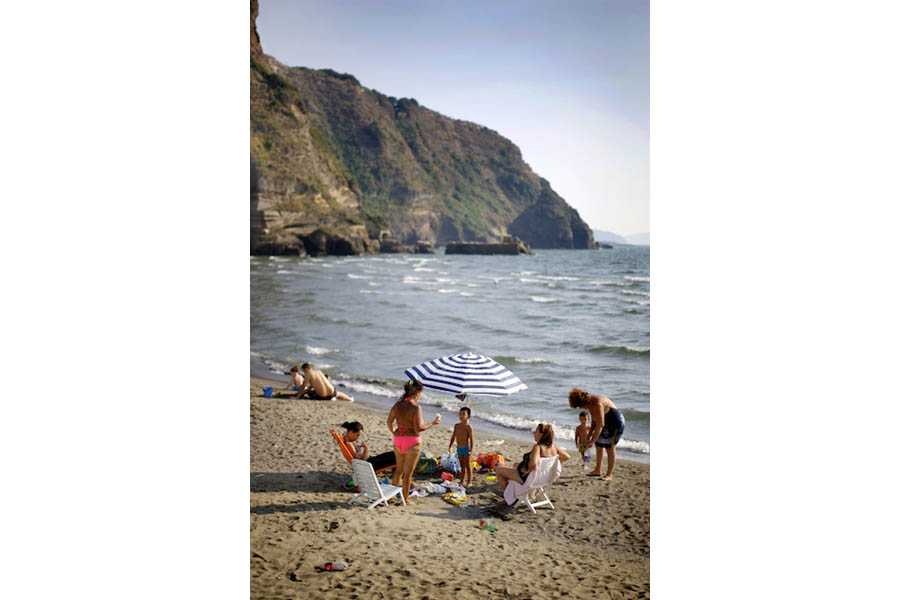 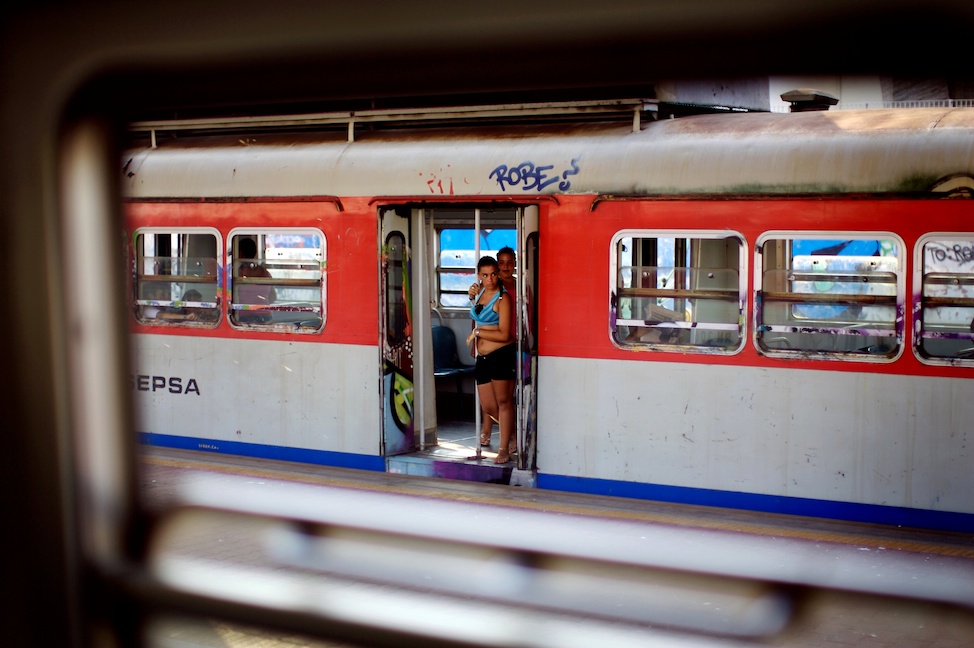 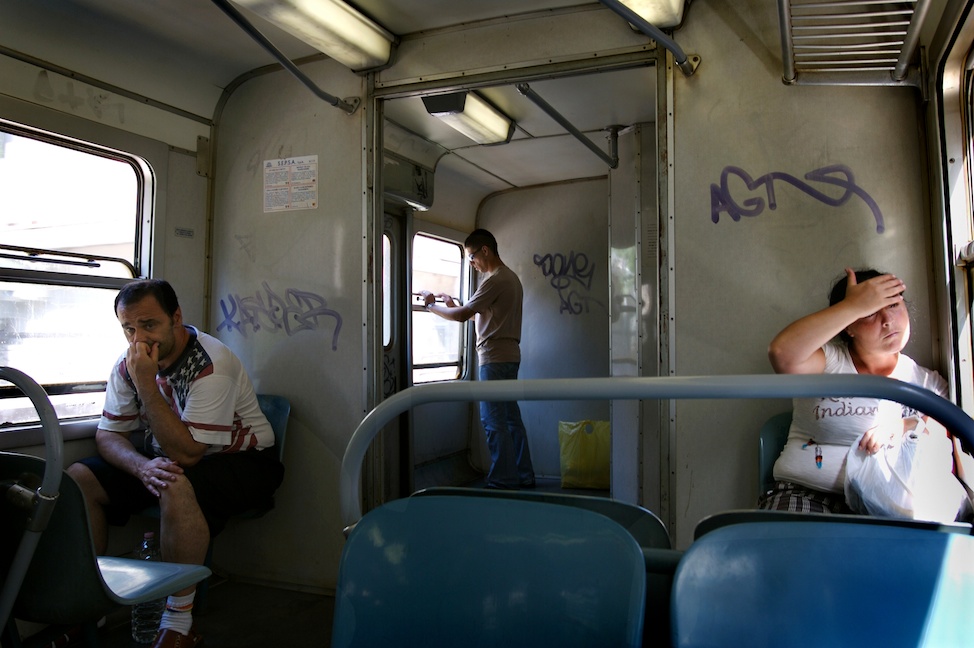 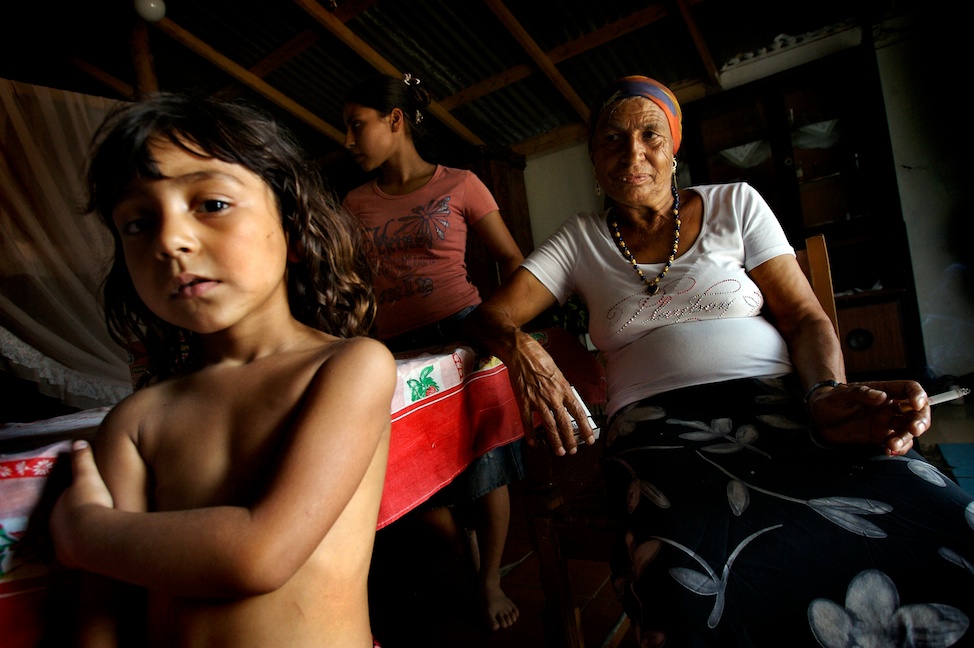 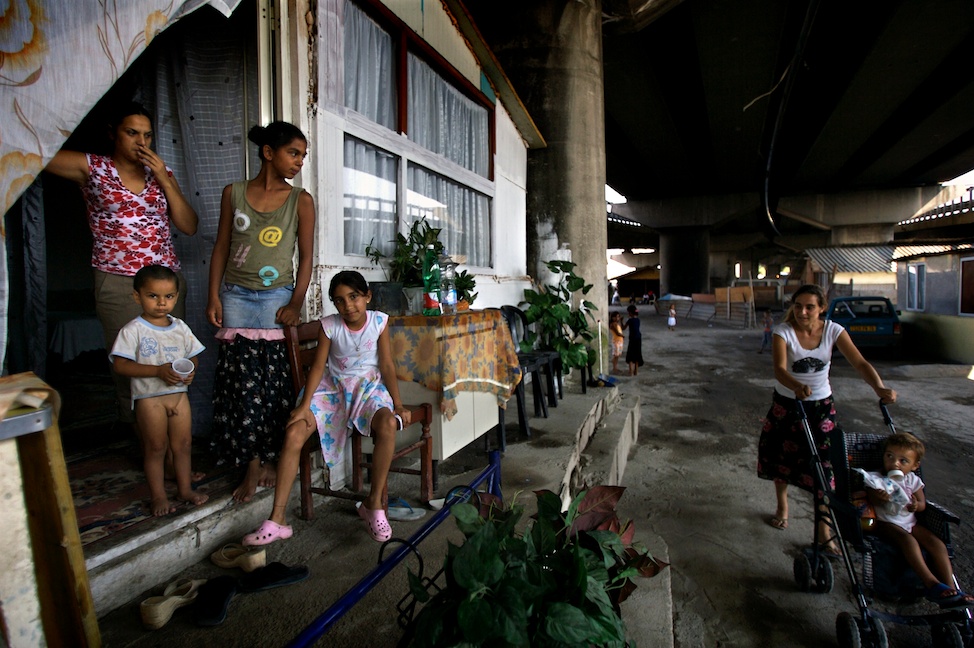 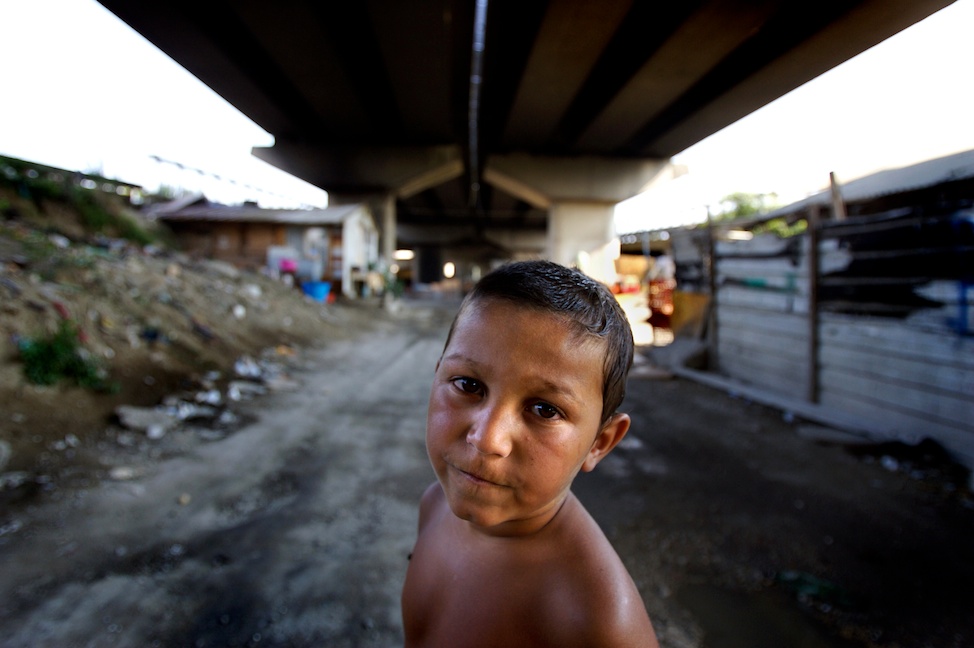 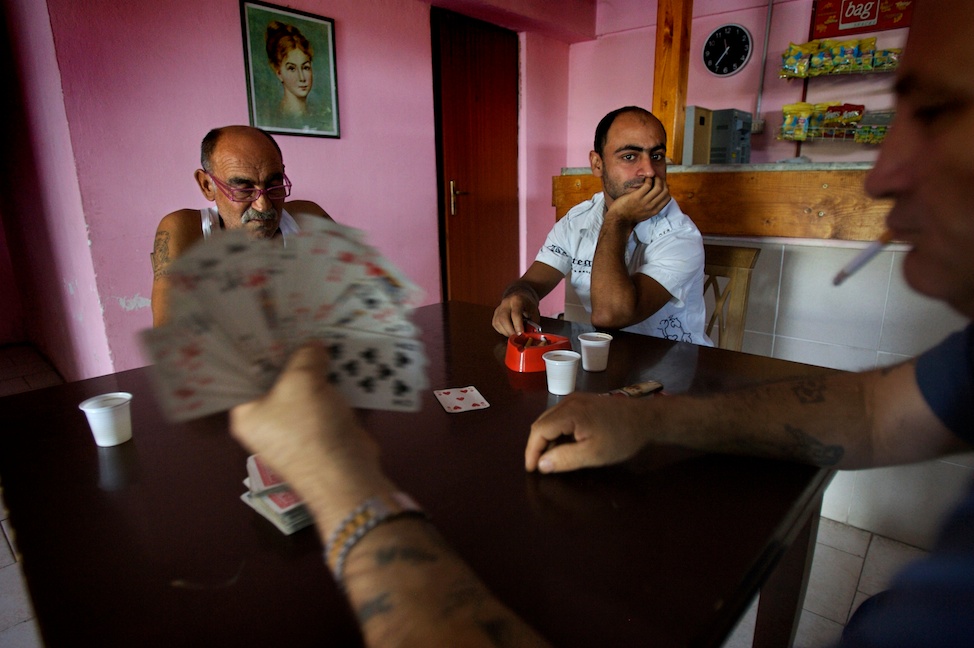 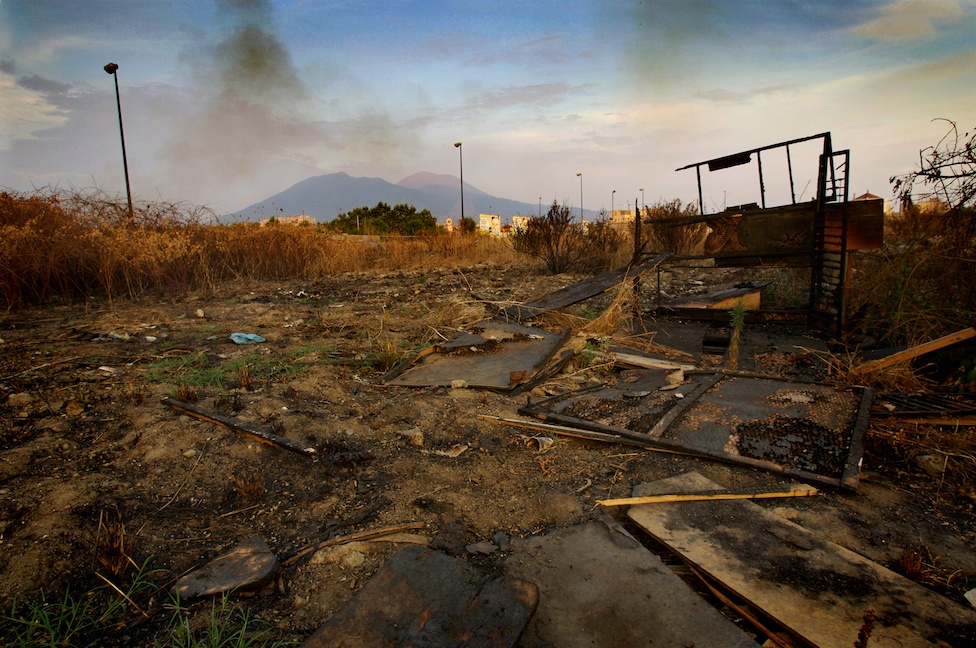 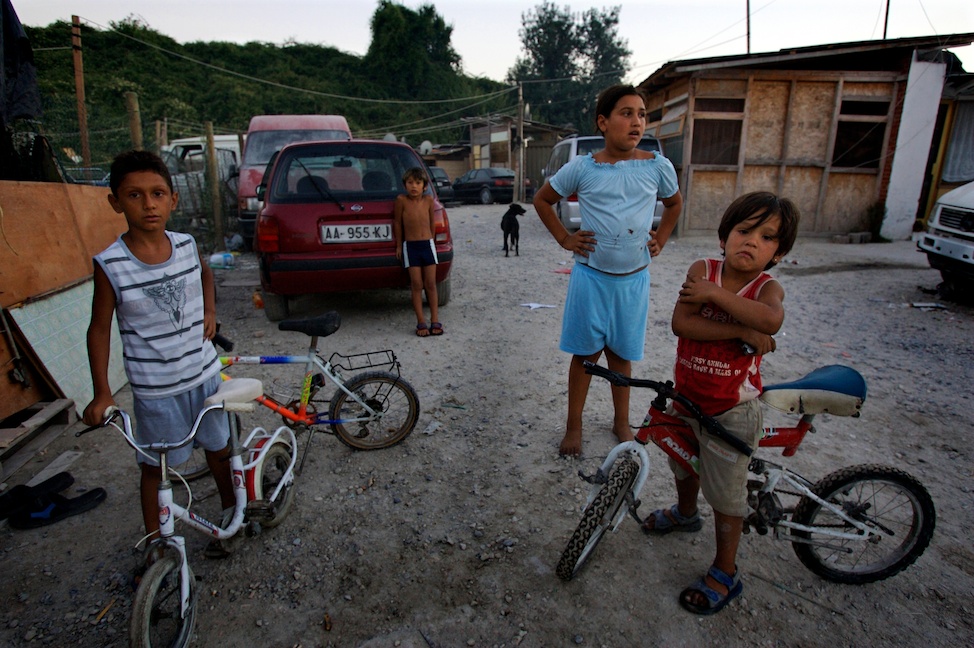 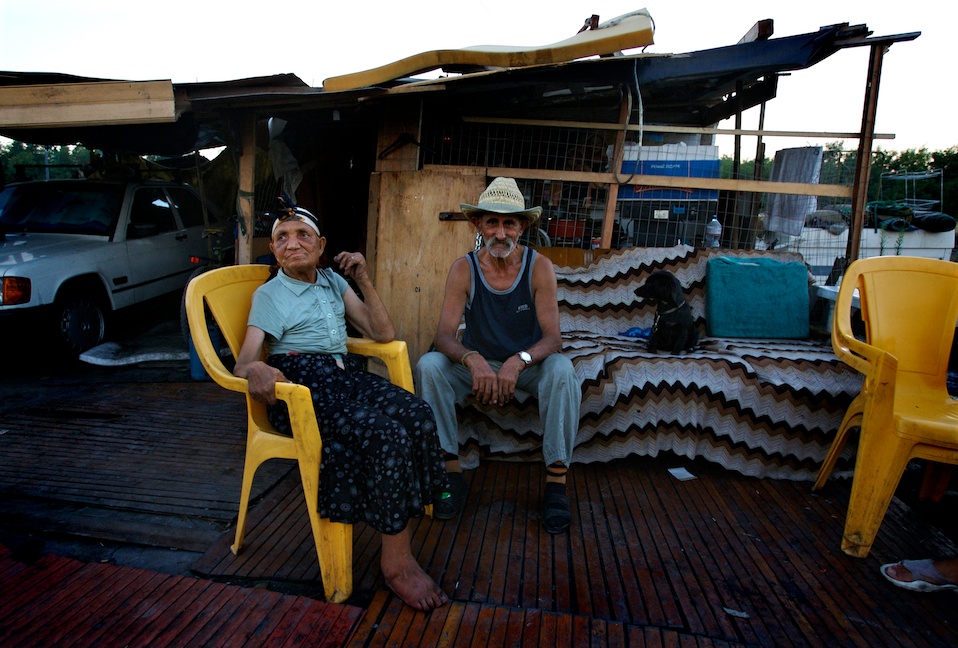 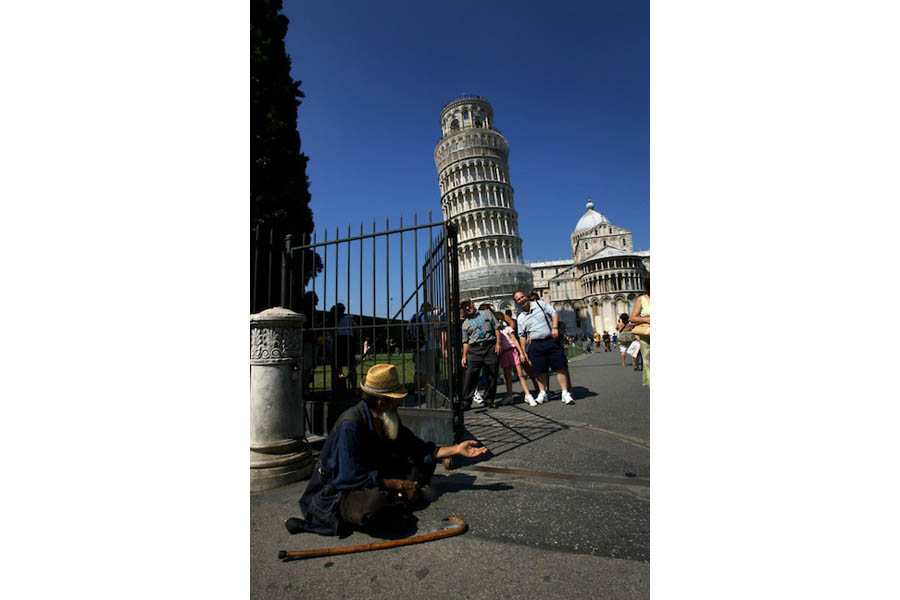 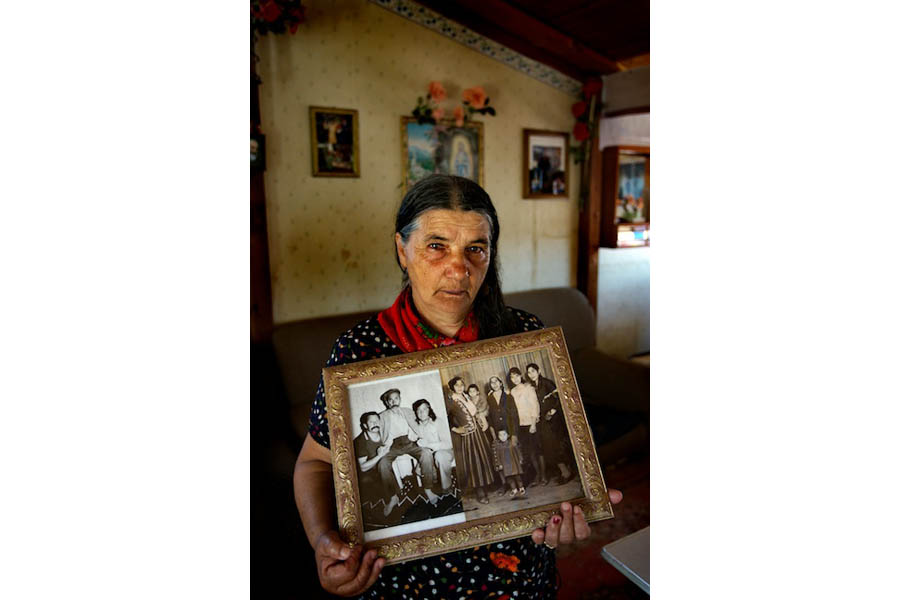 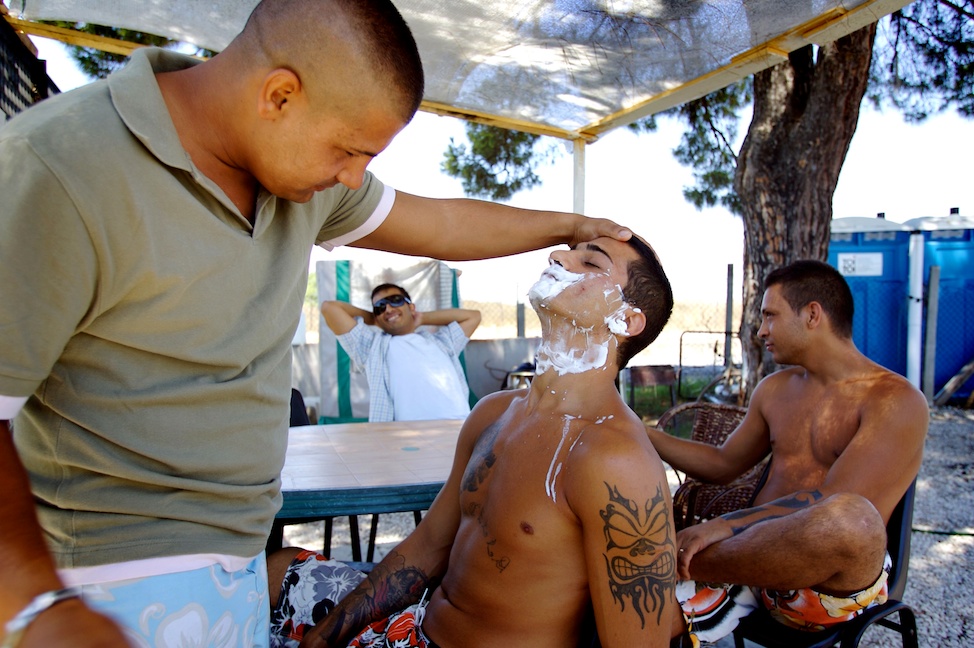 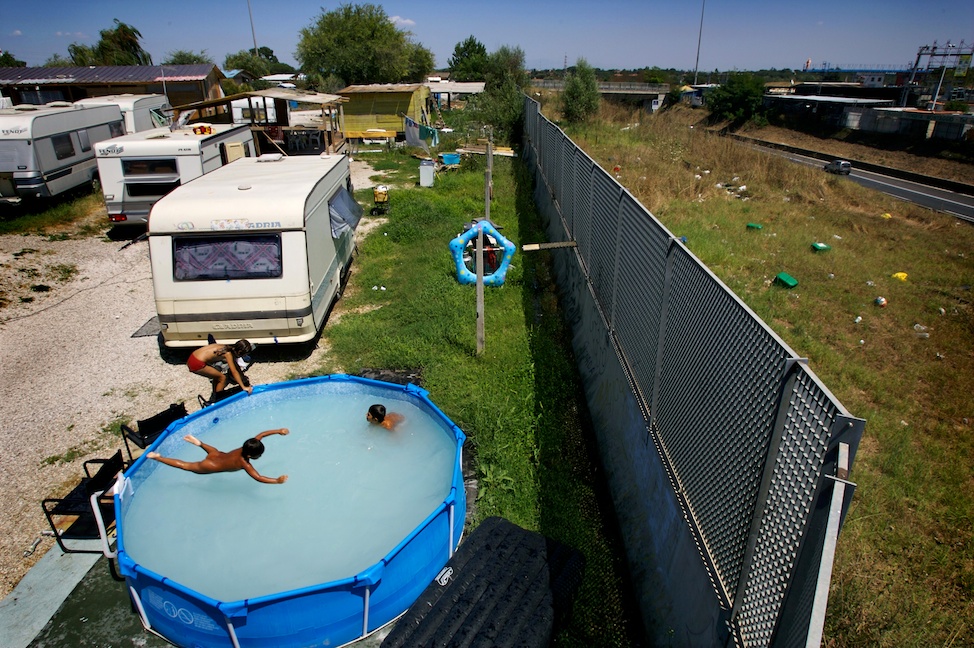 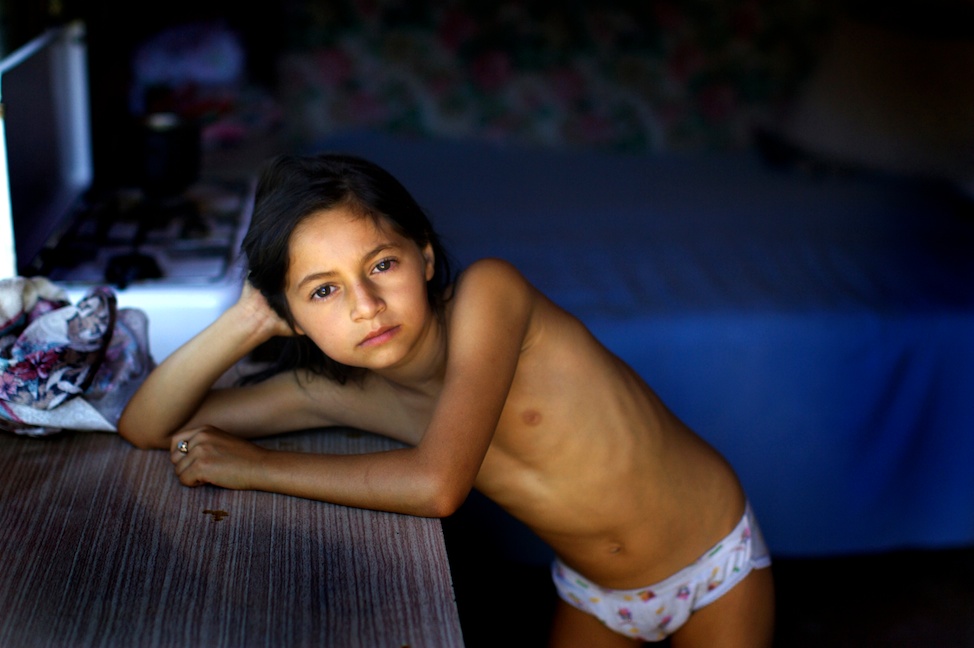 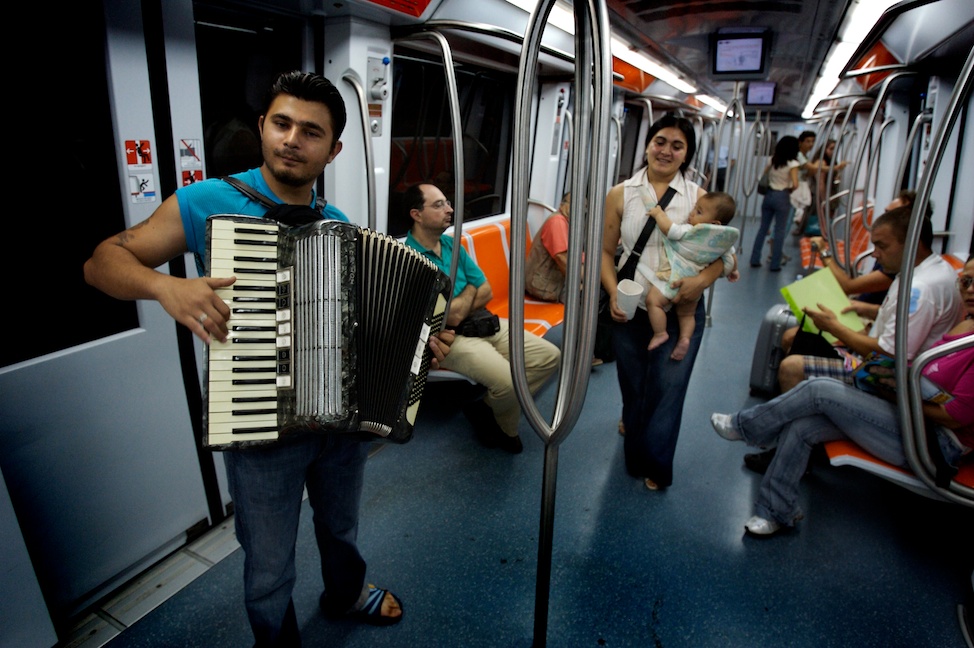 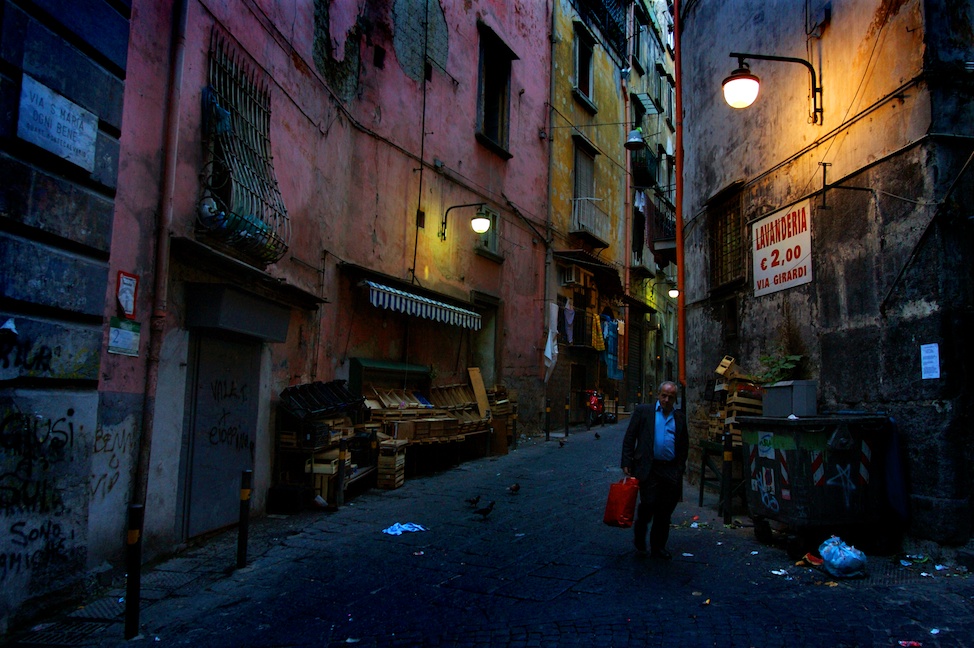 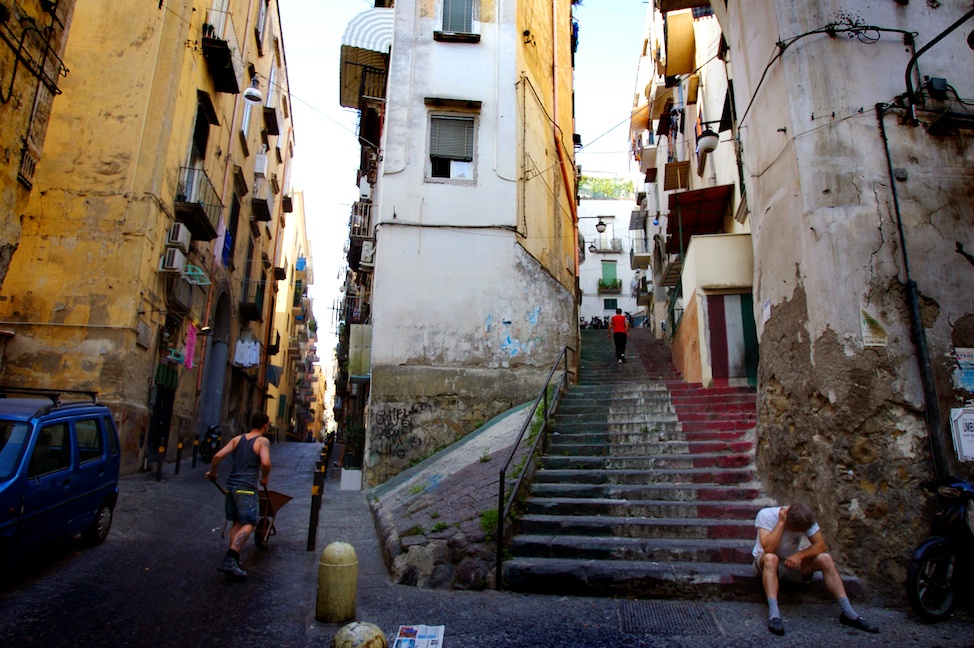 Prejudice in life, indifference in death

Alongside a sepia portrait of the revered Capuchin friar, Padre Pio, stand blurry digital prints of 13-year-old Cristina and 11-year-old Violetta Djeordsevic – two Roma sisters whose sudden deaths in the shallow waters of a public beach on Italy’s Amalfi Coast encapsulated the threat of racism in modern Europe. It was a tragedy that, for a time, focused international attention on the ragged edge of Italy’s most chaotic city. The teenagers’ youth and beauty in the photographs, strangely, comes as a shock. Up until now, like most of the world, we had only seen their prostrate bodies, covered by short beach towels, with just their feet left exposed, on the scruffy beach at Torregaveta, a decrepit seaside suburb on the outer edge of the Bay of Naples. It was an image that shocked the Europe: two young Gypsy children lie dead for three hours on an Italian beach while, feet away, a carefree couple enjoy a leisurely picnic. The indifference, picked up by newspapers and TV stations across the world, was seen by the country’s liberal elite to be the final straw. The most senior Catholic in Naples, Cardinal Crescenzio Sepe, was the quickest to point out the coarsening of human sentiment which the behaviour in Torregaveta represented: “Cristina and Violetta,” he told the Italian media, “had faced nothing but prejudice in life and indifference in death; an unforgivable truth.”

For the 10m Europeans all loosely labelled as Roma or Gypsies, life is an endless procession of marginalisation and prejudice. Corralled into settlements across the continent, 84 per cent of Roma in Europe are estimated to live below the poverty line. “Italy is divided on these girls, on the fate of the Roma. The conscience of the people has been pricked. You can see this on the walls of our city,” says Francesca Saudino, a campaigning Naples-based lawyer with Osservazione, a nationwide pressure group for Roma rights. “The reaction to the death of these children goes beyond anything that has happened before. The incident has exposed a long-held social realism in our country: that many working-class people think the Roma no better than animals, and the government is using this xenophobia to win votes and popularity. People are ashamed. The deaths of these girls has come to represent something more, perhaps a battle for Italy’s soul.”