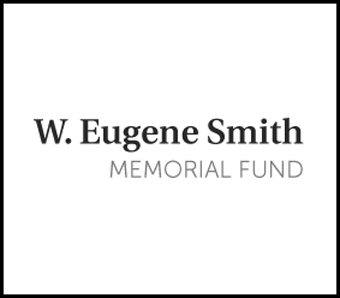 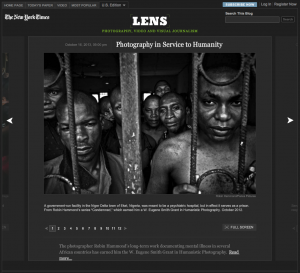 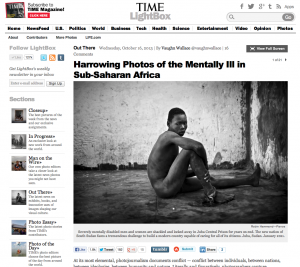 www.smithfund.org: Those who knew Smith knew also that he needed friends at critical times. Many photographers today are working against the fashions and economics of modern publishing. The Fund was established in 1979 to seek out and encourage these independent voices. In the first thirty years of competition, from many thousands of proposals, the Fund selected 303 finalists who were seeking help in finishing major projects. Each was worthy of a grant. Between 1980 and 2009, thirty-two recipients from fourteen different countries were recognized.

In one way or another, a finalist must approach Gene Smith’s own high standards. “I am a compassionate cynic,” he wrote, “yet I believe I am one of the most affirmative photographers around. I have tried to let the truth be my prejudice. It has taken much sweat. It has been worth it.”